A film By Ron James.  Narrated by Matthew Modine
The Official Announcement comes on Jan. 16th.  Release date will be Q-1 2023.

The truth can no longer be contained by those duty-bound to hide it.

What if there was one film that will bring a mainstream audience up to speed on the modern UFO Reality?

Now there is.  “Accidental Truth – UFO Revelations” pulls no punches.  Frankly, we’re sick of being lied to and we’re calling it out.

Officials who interact with the public regarding the UFO question openly acknowledge that they know things that they can’t reveal.  In “Accidental Truth,” the truth about another, advanced intelligence engaging humanity becomes undeniably clear.

You will witness revelations on UFOs / UAPs from government insiders that have never been previously shared with the public. From many years of interviews and investigation, Ron James painstakingly connects the dots.

Colonel John Alexander, Lue Elizondo, Christopher Mellon, Nick Pope, Dr. Garry Nolan, Ralph Blumenthal, Congressman Tim Burchett  and others help to “accidentally” weave a story that leaves no doubt that another intelligence is somehow operating around us, above us in our atmosphere, beneath our seas and in outer space. Decades of official denial and debunking are irrevocably put to rest in what is being called “one of the best UFO films of all time”. 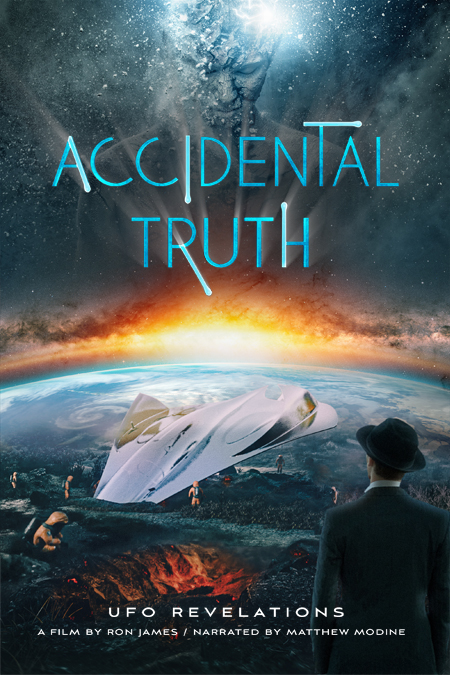 Dr. Michio Kaku provides scientific analysis and commentary specific to what we know.  Never before has a world-class scientist weighed in so deeply on the topic.  Until now.

A collection of contributors from across the field all come together to settle the question. The subject is no longer up for debate.  You will experience the proof. The acknowledgement of another advanced intelligence operating flying craft that far exceeds human technical capabilities is only the beginning.

Get the SWAG!  The “Accidental Truth” collection is coming online.  The shirts are 100% Soft ringspun Gildan Cotton.  You’ll love yours!  FREE SHIPPING IN THE US!Get your shirt now and we’ll throw in a free month of access to MUFON TV.  You’ll also get access to the “Accidental Truth Insider” section, where deeper interviews and extra material will be found.

Here are some pics from the film!  Stay tuned and come back often, this page will be updated frequently with insider info and great c0ntent and offers. 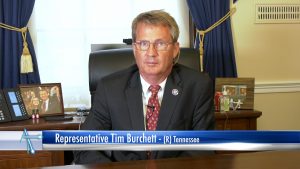 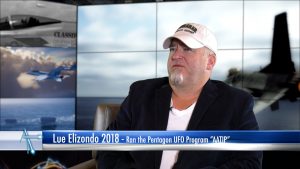 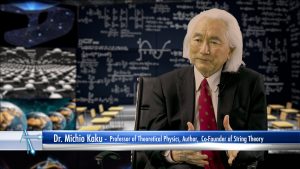 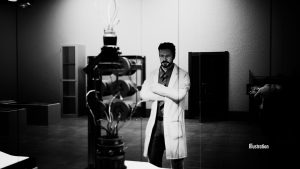 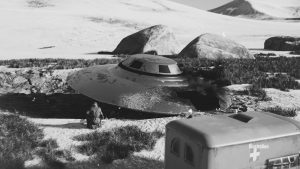 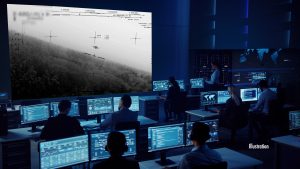 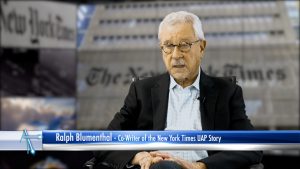 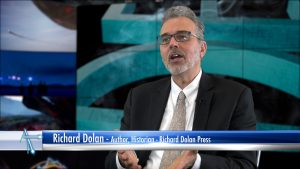 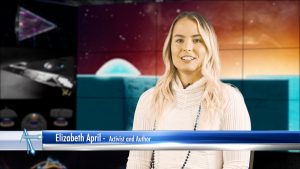 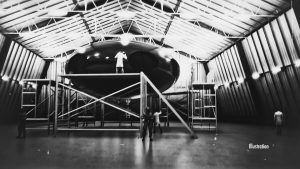 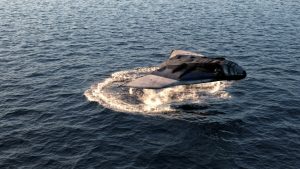 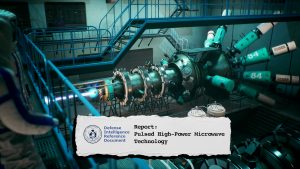 Written Directed, Produced and Edited by: